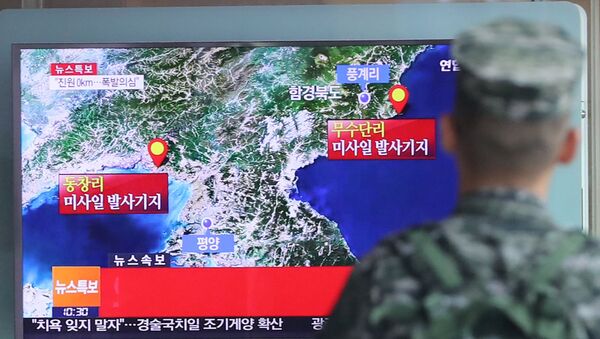 The top diplomats of Moscow and Tokyo urged Pyongyang to abide by UN nuclear resolutions.

"The two ministers discussed the nuclear test carried out by North Korea in breach of the relevant resolutions of the UN Security Council as well as importance of political and diplomatic missions to regulate this situation within the context of lowering military and political tensions in Northwestern Asia," the Russian Foreign Ministry's statement said.