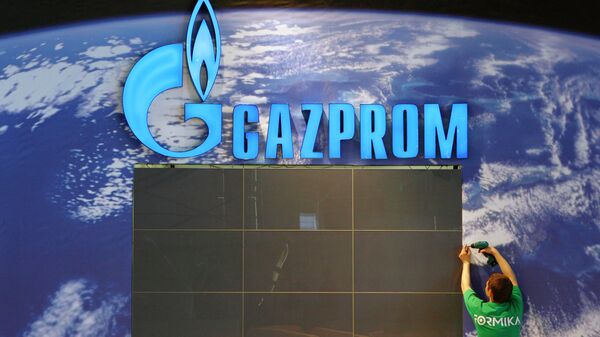 The Russian and Indian officials as well as the representatives of gas companies will meet on Tuesday in New Delhi to discuss Russian gas exports to India, Russian Deputy Energy Minister Yuri Sentyurin said Monday.

Russian Gas Pipeline to Europe via Greece Economic Project – Greek PM Adviser
MOSCOW (Sputnik) — According to the Russian official, Gazprom's experts together with Indian importers will make feasibility study of the deal.

"We held the first [working] group meeting last November. On September 7, the second meeting took place. On September 13, we will invite [Vitaly] Markelov, the deputy chairman of Gazprom's management committee, to the meeting with the Indian side to continue the talks in New Delhi," Sentyurin told journalists.

"At present, we are making theoretic research of this option. We have not decided on the route so far, engineering analysis of viability is still underway. The project is not a simple matter, because Russia and India do not have common borders," Sentyurin added.

In October 2013, Moscow and New Delhi agreed to create a joint expert group to consider gas deliveries to India through above-ground pipelines.