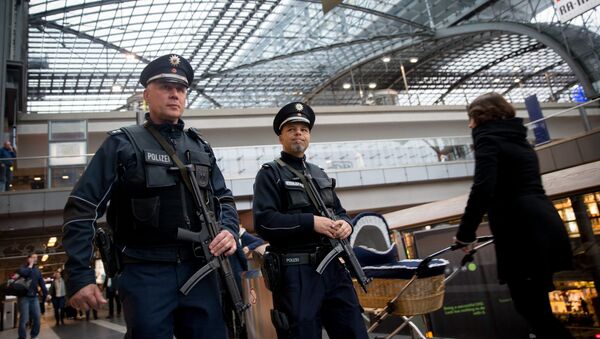 German security agencies estimate that thousands of EU-born Islamist militants may be on their way home soon after fighting intensified in Syria and Iraq, German media reported Sunday.

Struggle for Territorial Control Delays Start of Anti-Daesh Operation in Mosul
MOSCOW (Sputnik) — Daesh terrorist group has been losing ground in the Middle East. Out of some 6,000 foreigners fighting in its ranks, a third could be back home before long, officials told German newspaper Die Welt.

"The return of jihadists presents a threat to security," German criminal police chief Holger Muench said. "The majority is extremely radicalized, they have military training and are battle-hardened."

German Interior Minister Thomas de Maiziere said in an interview with the Bild newspaper on Saturday that over 500 potential Islamist attackers were estimated to live in Germany, and cautioned about the threat coming from small strike groups and lone-wolf terrorists.