Moscow in All Its Glory: Ten Recent Improvements to the City 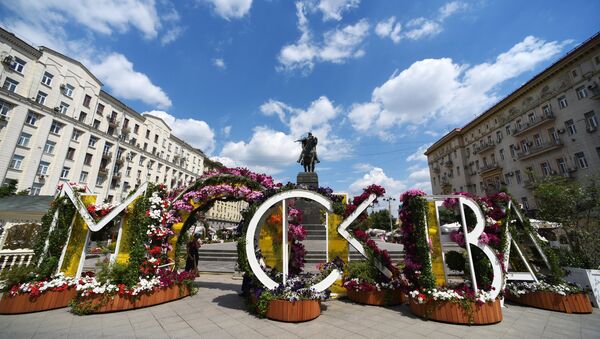 © Sputnik / Ekaterina Chesnokova
/
Go to the mediabank
Subscribe
International
India
Africa
This weekend Moscow celebrates its birthday. The capital was founded 869 years ago. Moscow is one of the largest cities in the world and is rapidly developing and changing. Sputnik takes a look at the changes that have occurred in the capital in recent years from the sensational reconstruction of Tverskaya Street to free Wi-Fi available everywhere.

Although the reconstruction of the central streets of Moscow caused mixed reactions among its citizens, this project no doubt was one of the main events of the year.

The authorities extended the pedestrian part of the street, removed electric cables and communications, placing them all underground. They also changed the tiles, replaced all the street’s lighting. They also arranged flowerbeds and planted various trees.

Reconstruction of the street was conducted within the framework of the program “My Street." This year it is planned to upgrade 55 city streets in total. The project aims at the improvement and renovation of over 450 buildings. 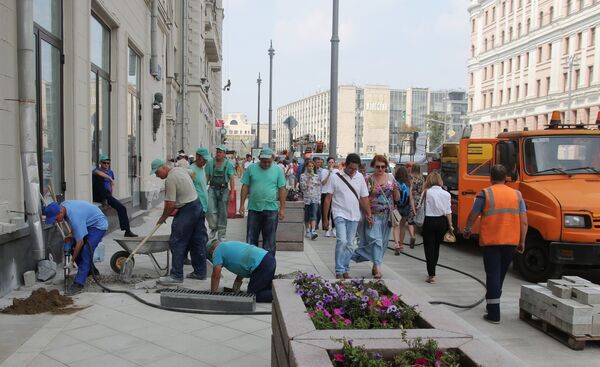 In recent years, 18 new metro stations have opened in the city, including in New Moscow (extended districts). Access to the underground is just walking distance away, provided to the residents of densely populated areas of Novokosino, Zyablikovo, Brateevo and Zhulebino. 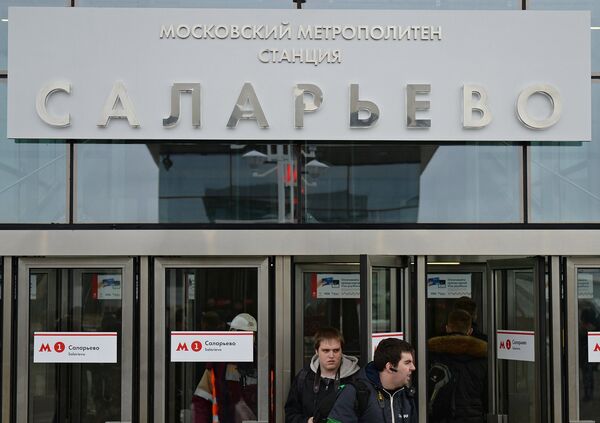 Within eight years 160 new transport facilities have been built in Moscow, i.e. highways, tunnels and bridges. Construction continues till today.

On Friday, September 9, the mayor of Moscow, Sergei Sobyanin, opened the overpass at the intersection of Robinovaya and General Dorokhov streets.

By 2018, the ongoing construction of the North-West highway is set to join together four of Moscow’s district. 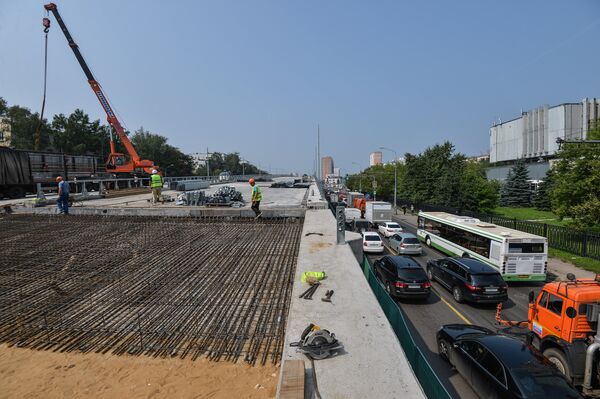 Construction of Moscow’s central ring is one of the largest and most ambitious projects of the city’s administration.

It includes 31 stations, 17 of them are connected to 11 subway lines and 10 of them are linked to railway lines. This way, passengers will be able to transit via buses, trolley buses and trams. Due to the central ring, residents of the capital will be able to spend much less time commuting to their destinations. 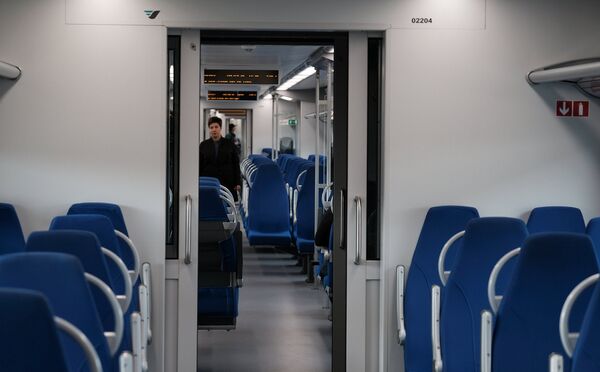 In the capital, a network of centers for public services has been created. They are located in every district of the city. Thanks to them, citizens can get their documents from various organizations all in one place, saving considerable time. In total, 110 centers are operating currently. 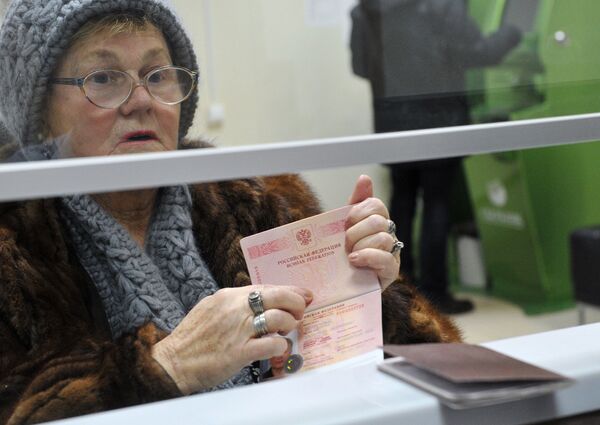 The city has almost 9000 points of free Wi-Fi. Internet users can connect to the web in parks, in the subway, office buildings and many other open air places. On the Day of the City, Wi-Fi will work in 30 central streets of Moscow. 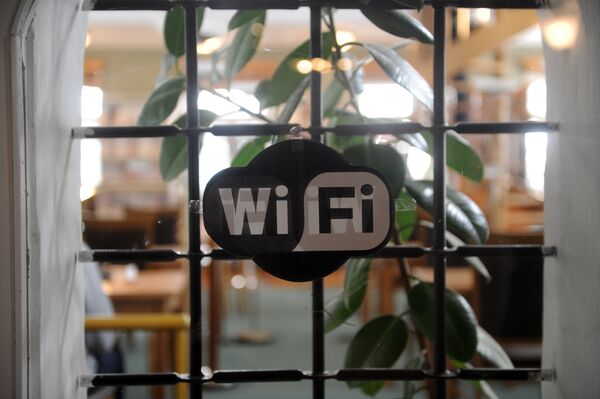 One of the rooms at the library-reading hall named after I. Turgenev
© Sputnik / Aleksandr Utkin
/
Go to the mediabank

Three major buildings were recently opened after a long period of reconstruction: the building of Helikon-Opera, Central Children's Store and Gnessin Russian Academy of Music.

In September, after five years of restoration, the Danilov department store was opened. The building, built in 1930 has been returned to its historical appearance.

Over the period from 2011 to 2015, restoration of over 616 historical and cultural monuments was carried out. Among them were the Green Theatre at VDNKh and Arc de Triomphe. 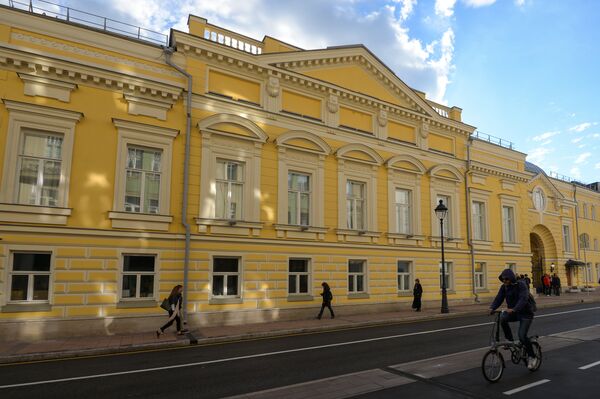 In recent years there have been several city festivals that are very popular among locals and guests of Moscow. Some of the most popular ones are Journey to Christmas, Moscow Vareniye (homemade jam), Circle of Light, Spasskaya Tower, Times and Epochs and a few others. 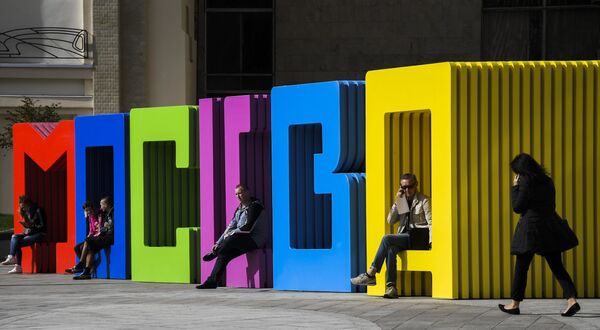 Another successful city event is the annual Night at the Museum. On this evening, most of the museums work for free; people can go in without purchasing a ticket. The museum staff further entertain guests with various exhibitions and cultural events. 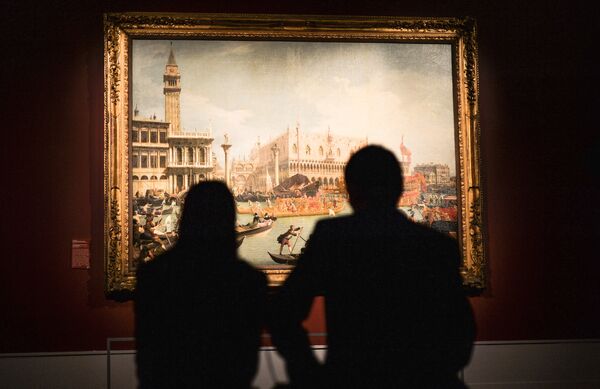 Visitors familiarize themselves with an exposition as part of the international Museum Night event at the Pushkin State Museum of Fine Arts in Moscow
© Sputnik / Vladimir Astapkovich
/
Go to the mediabank
Newsfeed
0
Access to the chat has been blocked for violating the rules . You will be able to participate again through:∞. If you do not agree with the blocking, please use the feedback form
The discussion is closed. You can participate in the discussion within 24 hours after the publication of the article.
To participate in the discussion
log in or register
loader
Chats
Заголовок открываемого материала