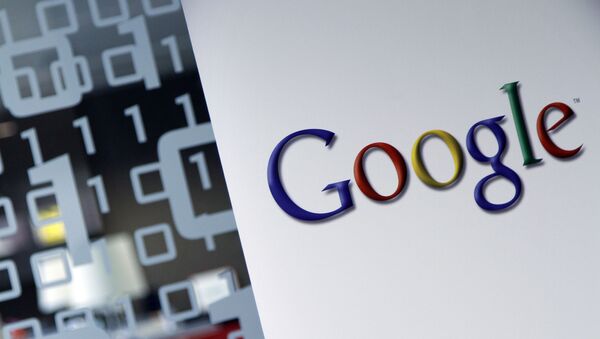 The DeepMind unit, which Google bought in 2014 for roughly $533 million, develops supercomputers and artificial intelligence (AI). One of the AI programs DeepMind has developed is Wavenet, designed to mimic human speech.

In blind tests human listeners indicated that Wavenet was the most natural sounding text-to-speech (TTS) program, after hearing samples from different programs in English and Mandarin Chinese. TTS programs continue to struggle to sound like natural speech, and Wavenet, while increasingly similar, does not yet sound just like actual human speech.

Wavenet simulates certain brain functions by using what in artificial intelligence is called a "neural network." DeepMind has reported that Wavenet is not currently available to purchase as the processing power required to sample an audio signal some 16,000 times per second remains impractical at the consumer level.

Once the signal is sampled, it must predict what each soundwave should look like based on prior samples. In a blog post, DeepMind researchers admit that the undertaking "is a clearly challenging task."

Can Google Tip the Scales on the US Presidential Election Without Us Knowing?

Google acknowledged that it has used DeepMind to drop the power demands of its data centers by 40 percent, but has not said much about how the program has impacted the company commercially, if at all. The company has also stated that the AI has made "substantial improvements to a set of services from YouTube and Google Play to Google’s advertising products."

Before developing Wavenet, Google also made strides in AI with the AlphaGo program, which was able to beat Lee Sedol, the world’s best player of strategy game Go.