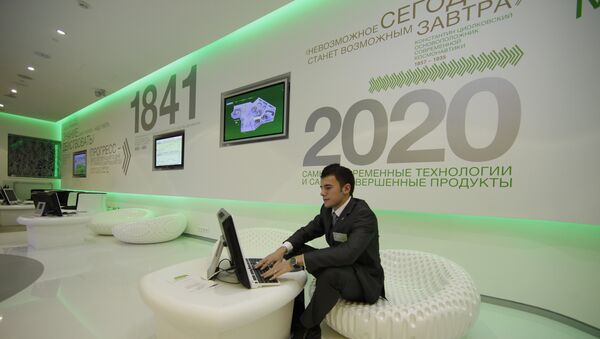 Russia's Sberbank CEO Predicts Cash Gradually Falling Out of Use
MOSCOW (Sputnik) — Russia’s largest lender Sberbank may rely on artificial intelligence to perform 80 percent of operations already in five years, which would significantly improve the quality of the decision-making process, the bank's CEO Herman Gref said on Thursday.

"We make a lot of decisions without human involvement. We estimate that if we compare the bank today and the Sberbank five years ago, about 50 percent of the decisions, which were made by people, are now made by machines. We believe that in five years we will be able to make about 80 percent of our decisions using artificial intelligence," Gref said in a speech at the Higher School of Economics in Moscow.

Tens of thousands of people would lose job in this case but the decision-making would be of much higher quality, Gref added.