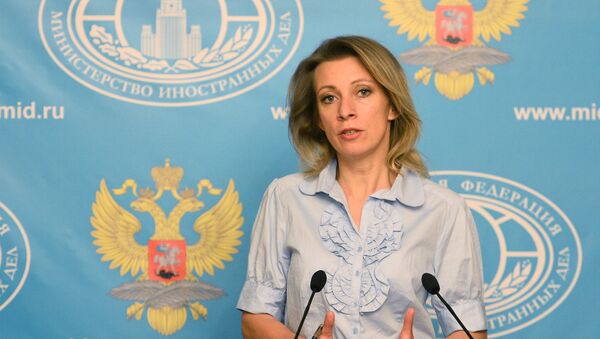 Several Graves of Soviet Soldiers Vandalized in Poland's Poznan
The incident indicates that the Polish authorities turn a deaf ear to the calls to adopt preventive measures against the instances of abuse of the graves of Soviet soldiers, the spokeswoman added.

On Monday, the unknown have also damaged a number of commemorative plaques, as well as funeral photos of the buried soldiers. Almost 6,000 Soviet soldiers were buried at the affected cemetery.

The Park Cytadela is a historical monument, the city park, which hosts a military museum, military cemeteries, and the remains of some of the fortifications. The soldiers and prisoners-of-war of both WWI and WWII were buried there. There are Polish and Soviet cemeteries on the slope.