Is New Zealand About to Reject the Queen? 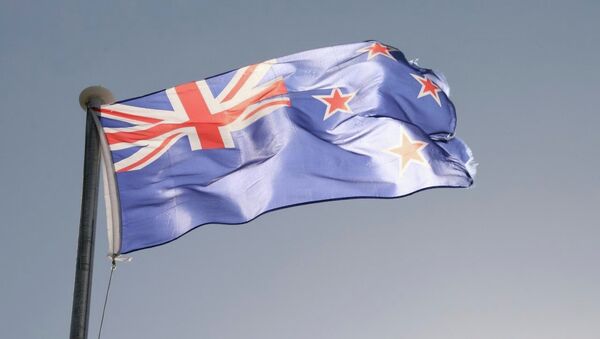 According to a recent poll, 59 percent of New Zealand voters would like to see a new head of state.

According to Peter Hamilton, head of the New Zealand Republic, there are several factors contributing to growing support for independence, including Brexit, the Queen's age and the ongoing flag debate.

The poll results sparked controversy, however. According to Dr. Sean Palmer, chair of the organization Monarchy New Zealand, results have been computed in an unjust way.

He noted that from those 59 percent supporting independence, 44 percent said they wanted a directly-elected head of state, while 15 percent said they would prefer a parliamentary-elected one. Palmer believes these group should not be combined, as there may be significant differences between them.

"They lump them together and declare a great victory," he said.

Prime Minister John Key has conceded that a republic is eventually inevitable, but would not comment on the poll.