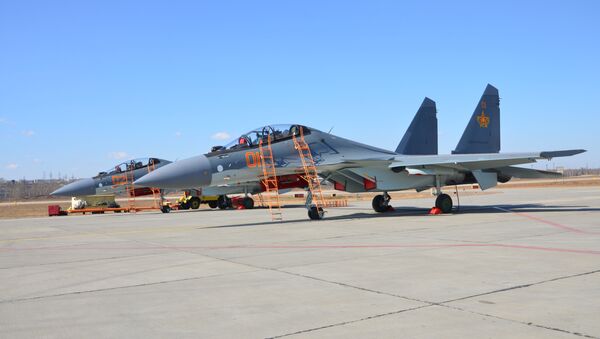 "We received four Su-30s from Russia in 2014, two more this year," Saparov said at the Army-2016 military forum, adding that two Mi-17s would enter into service in 2016, followed by more next year.

Moreover, Kazakhstan plans to sign a contract on the purchase of four Russian Mi-35 helicopters by the end of 2016, Kazakh Deputy Defense Minister Okas Saparov told Sputnik on Wednesday.

“This year we will sign another contract on four Mi-35s,” Saparov said at the Army-2016 military forum, adding that four of the attack helicopters with transport capabilities planned to be delivered as part of the 2015 contract.