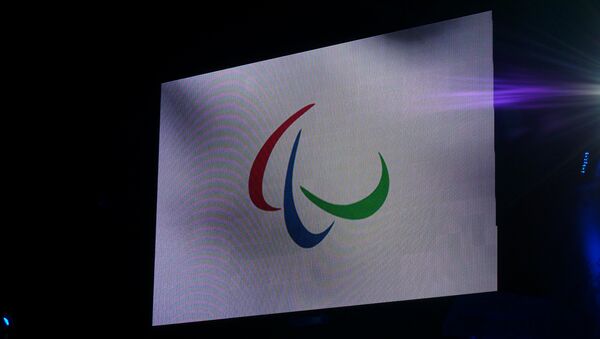 "We perceived the IPC’s decision as unacceptable from the beginning, we do not accept these licenses. Given that the Paralympic Games in Rio de Janeiro start today and the Russian Paralympic team was not admitted to these games, we officially renounce these three licenses," ministry spokeswoman Samaya Mammadova told RIA Novosti.

The ban, announced on August 7, was mainly influenced by the World Anti-Doping Agency’s (WADA) McLaren report on the alleged widespread use of performance enhancing substances by Russian athletes. The report, however, hardly mentioned Russian Paralympic athletes, apart from in relation to a list of 35 allegedly disappeared doping samples.