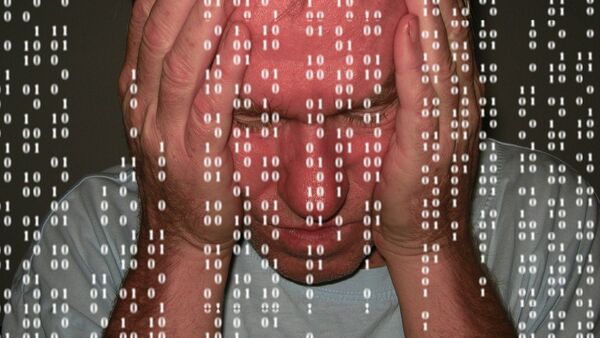 Nearly 1 million users of a popular pornography site have found themselves in a compromising position.

Hackers have been known to target massive databases in an effort to gain personal information. Target shoppers and PlayStation subscribers have all found themselves the victims of large data breaches.

The latest such hack targeted a less family-friendly demographic.

"It’s unfortunate that my information was included in the breach, but that’s the risk you run making an account anywhere on the web," one user, speaking on condition of anonymity, told Motherboard.

Many of those seem relatively untroubled by the hack, however.

"I used throwaway login/pass for this very reason," one user said.

But security researcher Troy Hunt isn’t sure whether victims should be so nonchalant about the incident, given what information the hackers may have gleaned.

"When it’s solely membership of an adult website, you know the person has an interest in adult material, which, whilst potentially embarrassing, tells you very little about them," he told Motherboard.

"Once they’re commenting within a forum though, now you have very personal information about their intimate thoughts. We also know that forum breaches frequently include not just user credentials, but privates messages as well, and those can be particularly revealing."