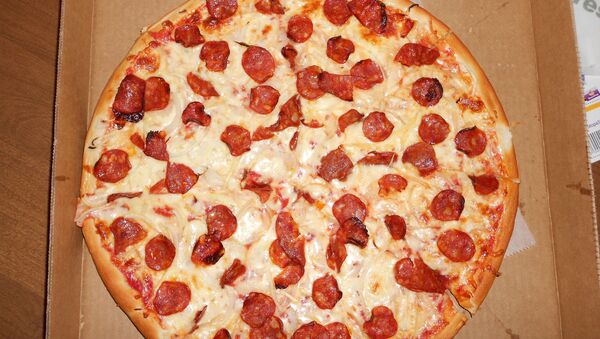 Looking for a way to encourage your employees to show better results? The answer might be pizza.

Germany's New Civil Defense: Why Germans Urged to Stock Food, Drinking Water
In his book, Ariely recounts an experiment conducted at an Intel  semiconductor factory in Israel. For the experiment, factory employees were split into four groups, three of which were promised a reward if they managed to complete stated goals by the end of the day.

Members of the first group were offered about $30 cash apiece. The second group was told that they would receive a compliment from their boss, and members of the third group would get vouchers for pizzas. The fourth group acted as control, treating the task as a normal function of their duties.

The results of the study showed that the small cash reward proved to be the least motivating. The cash group increased productivity by some 4.9 percent, compared to the control group.

The group that was promised a compliment increased their productivity by 6.6 percent. It has been acknowledged that kindness is underrated in the workplace.

But pizza proved to be the best motivator, as the group promised vouchers increased productivity by 6.7 percent.

In a PBS interview Ariely suggested that the winning results did not stem from a desire for pizza. As the pizzas would be delivered to the workers' homes, it would make them seem "like heroes in the eyes of their families," he said.

But who knows, maybe it is all about cheese and pepperoni. Or maybe the researchers will offer real money next time, and see how things go.