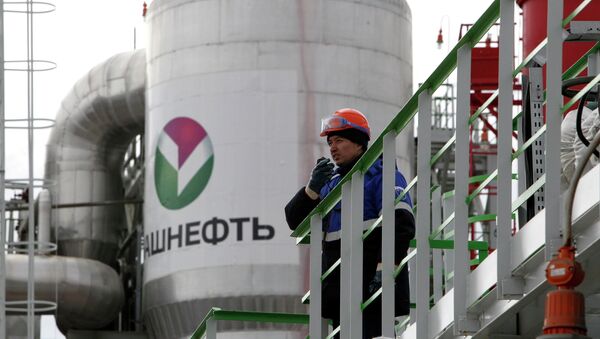 One state company acquiring another one is not the best option, Vladimir Putin said commenting on the possibility of Rosneft buying Bashneft.

MOSCOW (Sputnik) — One state company acquiring another one is not the best form of privatization, Russian President Vladimir Putin said, commenting on the possibility of oil company Rosneft buying Bashneft.

"This is probably not the best option, when one company controlled by the state acquires another, fully state-owned company. This is one way to look at it. Another one is that in the end, it is important for the budget who gives the most money during the auction that will be held as part of the privatization process," Putin told Bloomberg.