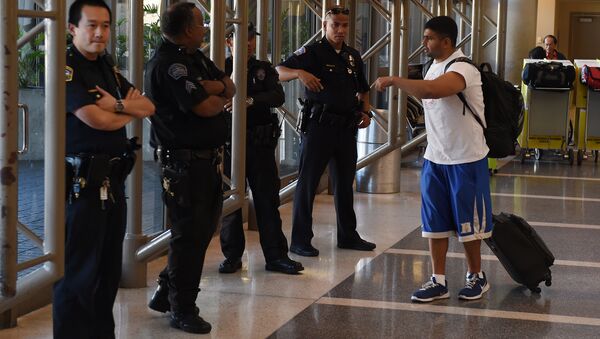 WASHINGTON (Sputnik) — The Metroplex project is designed to improve the flow of air traffic into and out of Southern California by making the airspace safer and more efficient, the release noted.

The FAA explained that the new procedures include 41 departure, 37 arrival and 21 approach procedures to guide aircraft until they are near their destination airports.

The agency’s environmental researchers have concluded that the modernization scheme will not impact California residents with increased noise levels.

Metroplex incorporates an area consisting of 21 commercial and general aviation airports, including John Wayne Airport located in Orange County, California. The FAA said it plans to begin work in November to continue through April 2017.