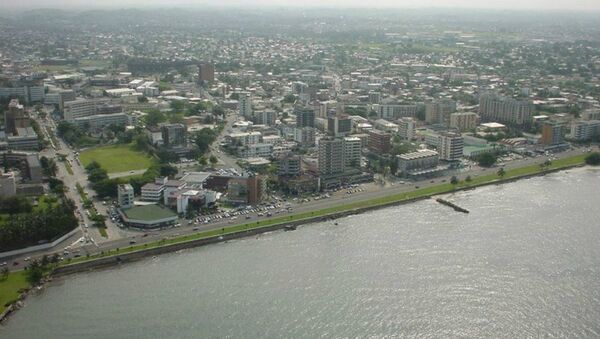 The UN backs calls on Gabon to verify results of the recent presidential election, the organization’s secretary-general said Thursday.

"The UN supports the call of regional and international observers for a transparent verification of election results. I call on the responsible institutions to deal swiftly, transparently and fairly with all complaints," Ban Ki-moon said.

Violence erupted after the national parliament building in the capital Libreville went up in flames overnight, and several Ping’s supporters were reportedly killed by security forces.