EEU to Explore Prospects of Free Trade Area With Singapore 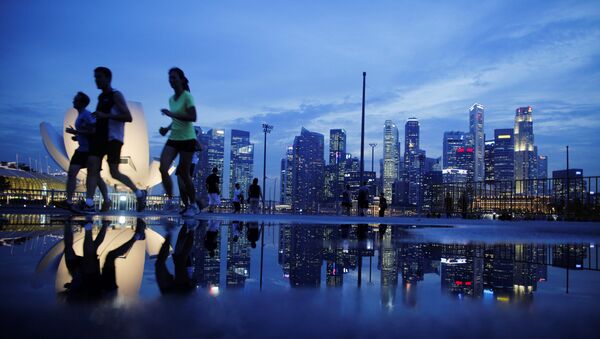 "In August, the EEC Board approved a proposal to explore jointly the feasibility of talks on the free trade area with Singapore. In September, we are set to bring the issue to the vice prime ministers of our countries," Nikishina told RIA Novosti.