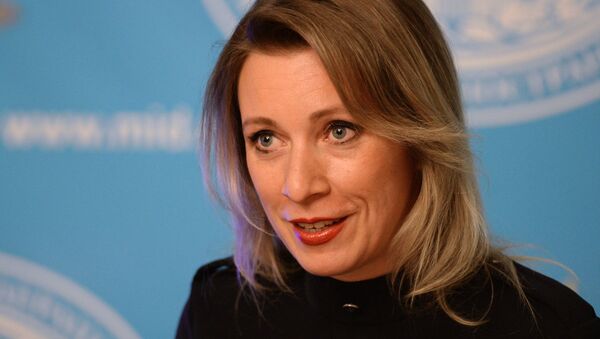 Moscow is calling on Ankara to agree its military actions with the Syrian government, as well as to refrain from attacking opposition and ethnic groups in Syria, Russian Foreign Ministry spokeswoman Maria Zakharova said Wednesday.

"Any armed actions on a territory of a sovereign state [should be] agreed with this country’s government. We are urging to exercise selectivity in picking targets and avoid attacking locations of opposition and ethnic groups, including Syrian Kurds," Zakharova told a briefing.