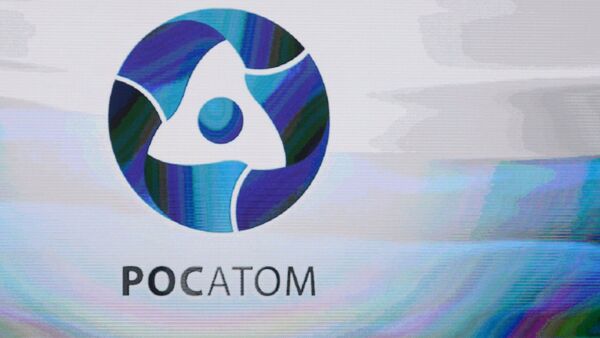 "Our company [Rosatom], which has the most advanced technologies, is ready to join the project on construction of 16 nuclear power reactors in the Kingdom of Saudi Arabia," Ushakov told reporters ahead of a meeting between President Vladimir Putin and Saudi Deputy Crown Prince Mohammed bin Salman on the sidelines of G20 summit in China.

Saudi Arabia plans to construct 16 nuclear power reactors over the next 20 years at a cost of about $100 billion, with the first reactor expected to come on line in 2022.