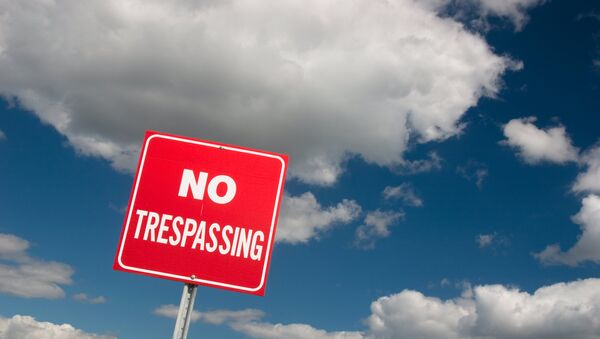 Vladimir Putin has been apprehended in Florida for trespassing and resisting arrest.

American saber-rattling pundits should not celebrate just yet however, as it turns out that it is not the Russian President who has been confined, but rather a West Palm Beach man who shares the same name as the world leader.

A dreadlocked Putin, 48, appeared in court Monday morning, and was also charged with obstruction.

​The Floridan man with the headline-grabbing name was arrested at a Publix supermarket August 21, for allegedly screaming at employees. Managers reportedly had asked the man to leave, but he refused.

When West Palm Beach police arrived the pretender Putin claimed that he had missed his ride, and was arrested for not cooperating with officers.

Naturally, the internet had a great time with the headline, with one user suggesting that the loud would-be leader should have claimed diplomatic immunity.

The faux Putin, held at a detention center in West Palm Beach, was released on Tuesday. He is scheduled to appear in court in September.