Attorney: US-Russia Tensions Led to Seleznev’s Kidnapping by US Forces 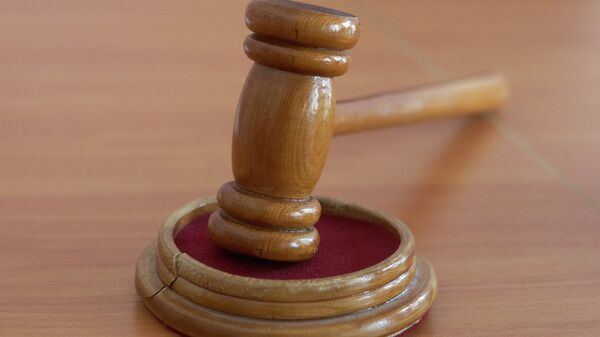 © Sputnik / Andrey Starostin
Subscribe
International
India
Africa
The lawyer of Russian national Roman Seleznev, on trial in the United States for alleged cybercrime, says tensions in Russia-US relations are the reason behind the man’s kidnapping in the Maldives.

US Jury Finds Russian National Seleznev Guilty of Cybercrime
SEATTLE (Sputnik) – "We wouldn’t be here if he was a Canadian," John Henry Browne, Seleznev’s attorney, told journalists on Thursday, explaining "I think because of strained relations between the US and Russia, which I don't agree with personally at all, the kidnapping of other people that the United States has done has involved terrorists…It's the first time I've ever known of anyone with an identity theft case."

Browne also recalled news reports of a cyber attack on the US Democratic National Committee, an incident that also reflected the current relations between the United States and Russia, according to Seleznev’s lawyer.

"I think they were trying to say those were Russians. That's kind of explains my comment about the Canadian," Browne said.

On Thursday, Seleznev was found guilty by a jury panel at a US court of cybercrimes. Seleznev, 32, who is the son of Russian parliament member Valery Seleznev, was charged with 38 counts of bank fraud, hacking into secured computer networks, possession of illegal hacking devices as well as aggravated identity theft.

According to US prosecutors, Seleznev hacked into retail point-of-sale systems and installed malware in order to steal over a million credit card numbers from businesses between October 2009 and October 2013. In July 2014, US forces detained Seleznev in the Maldives, transferred him to Guam before bringing him to Seattle.

Russian authorities have branded the detention of Seleznev by the United States as kidnapping.