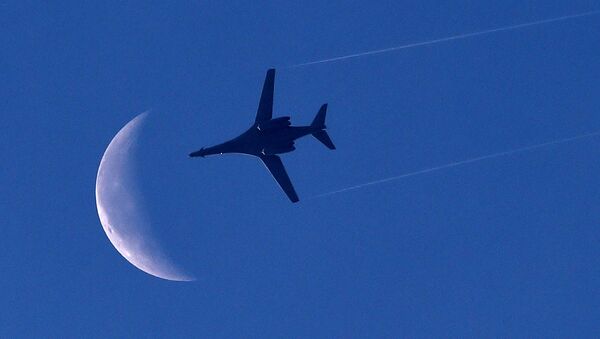 US Airstrike in Syria’s Raqqa Possibly Caused Civilian Casualties
WASHINGTON (Sputnik) — Department of Defense Press Secretary Peter Cook said at a press briefing earlier this week that the United States is prepared to communicate directly with the Syrian government to avoid another situation like the Syrian Air Force conducting airstrikes near ground forces close to Hasakah.

“The United States should issue a rolling ‘no fly’ line and tell [Syrian President Bashar] Assad that any aircraft that enters such an area will be shot down and that any ‘accidental’ air strikes on Allied forces or those supported by the allies will prompt a retaliation,” Bucci said on Wednesday.

Last week, the Defense Department said it contacted its Russian counterparts through the Memorandum of Understanding (MOU) deconfliction channel established to ensure flight safety during combat missions over Syria.