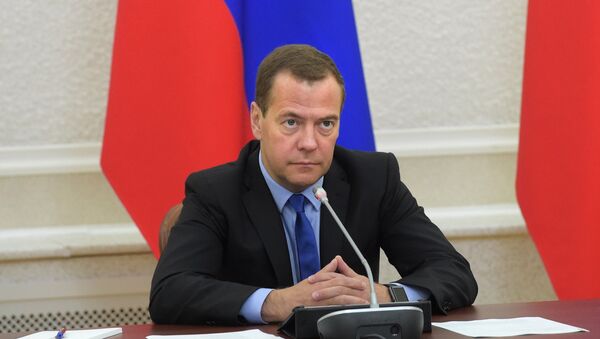 Palestinian Ambassador to Russia said that Dmitry Medvedev is expected to pay an official visit to Palestine on November 11 to discuss bilateral cooperation and regional issues with Palestinian leader Mahmoud Abbas and other senior officials.

“Russian Prime Minister Dmitry Medvedev is likely to come to Palestine on November 11 on an official visit to meet with Palestinian President Mahmoud Abbas and other top officials, to discuss issues in the Middle East and bilateral relations. There are different investment projects in Palestine and in Jerusalem, which he is going to discuss, among them a hospital in the Palestinian city of Beit Sahour. We are in a process of finalizing his visit,” Nofal said.