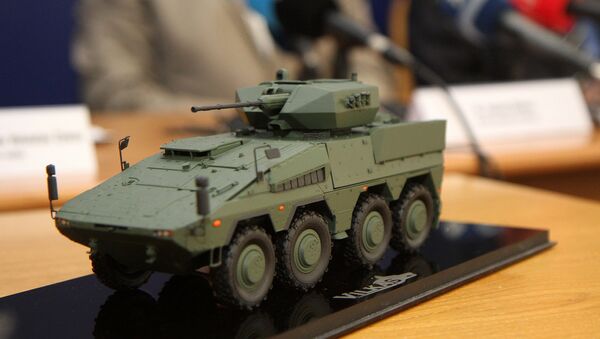 "Eighty-eight Boxer infantry fighting vehicles (IFV) will be purchased for 386 million euros from Germany," Olekas said at a press conference.

The minister stressed that this is the single biggest procurement deal in the history of the Lithuanian army.

According to the ministry, most of the armored vehicles, 84, will be used for military purposes, while four will be retained for training.