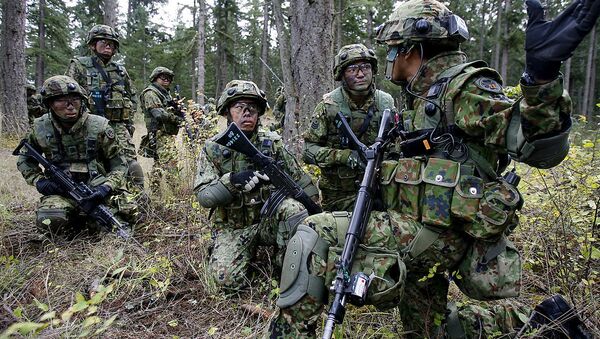 © Wikipedia / US Army
Subscribe
International
India
Africa
The Japanese Defense Ministry’s record-high military budget proposal, which is set to be formally unveiled later this month, is aimed not only to ensure better protection from perceived threats coming from China, but also to demonstrate that Japan is becoming a full-fledged military power who won’t hesitate to apply its military force, experts say.

The hike of 2.3 percent over this year’s budget of 5.05 trillion yen (just over $50 billion) marks the fifth successive annual increase sought by the ministry, as the country's military seeks to boost its fighting capabilities amid an increased Chinese presence in the South China Sea and perceived aggressive North Korean ballistic missile development program.

Japan is set to formally unveil budget requests for its defense and other ministries later this month. 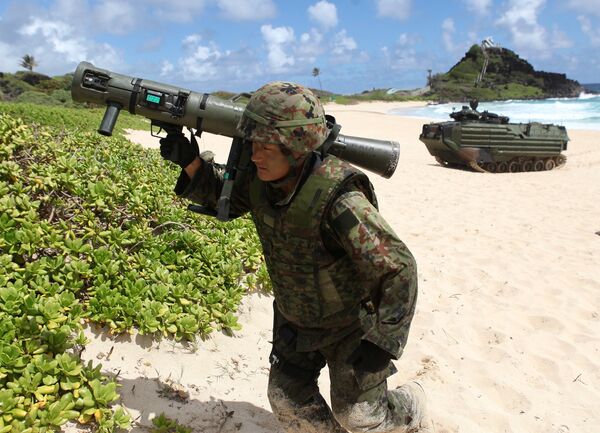 The above proposal will include the cost of upgrading the PAC-3 missile defense system, which would roughly double the missile system’s range to more than 30 km (19 miles), according to Reuters.

And also includes the cost of production for the Block IIA version of the Standard Missile-3 system being jointly developed with the US to shoot down missiles at higher altitudes.

The defense ministry will also allocate funds to acquire an upgraded version of the F-35 stealth fighter, made by Lockheed Martin Corp.

Its massive army upgrade will also see a development of a new submarine model with advanced detection capabilities.

Asia
Japan Vows to Develop New Land-to-Sea Missile to Protect Disputed Islands
The budget proposal is aimed at strengthening Japan’s positions in its territorial dispute with China over the island chain, known as the Senkaku islands in Japan and the Diaoyu Islands in China.

However, according to Russian military experts, the foreign policy course of Prime Minister Shinzo Abe is defined not only by the “Chinese factor.”

The increase of the country’s military budget was quite foreseeable.

First of all, it is reflected in the reinforcement of the right-wing forces in the country and growing authoritarianism of the prime minister and his personality as a politician.

It is seen through his practically unilaterally made vital decisions without any public discussions or other coordination while ignoring of his opponents’ views, Dmitry Streltsov, an expert in Japanese politics and foreign policy told Sputnik. 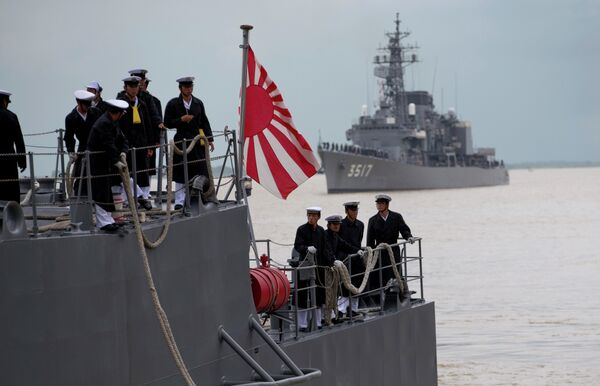 “It is a longtime and conscious policy of Abe aimed at lifting the burden of the postwar restrictions for Japan,” he said.

These restrictions include the moral constraints which stem from memories of the Second World War, and the guilt complex of the country which was an aggressor in that military conflict.

Hence, the expert suggested, the leadership of the country has undertaken a firm course to lift such moral constraints from the current generation who have nothing to apologize for. 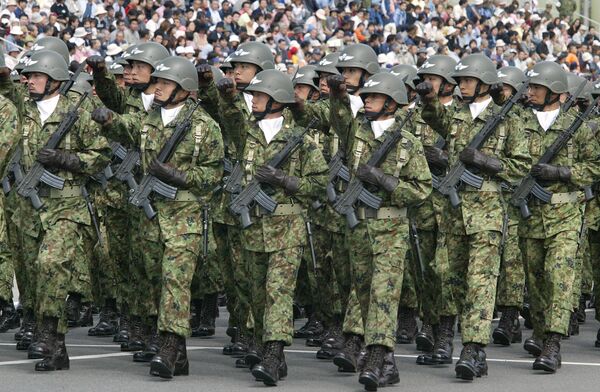 It is only too clear that the massive military upgrade is part of the country’s state strategy and its foreign policy defined by Abe’s vision of Japan’s role in the world as a full-fledged military power – one that will not hesitate to apply military force in case of emergency.

However, he notes, that the policy has met with a mixed reception in Japanese society, which is equally split in its attitude to the issue.

Nevertheless, the expert is convinced that this foreign policy course will continue.

“We could expect that the prime minister will offer the issue for nationwide public discussion, in other words, will hold a referendum,” he told Sputnik.

Asia
US Asia-Pacific Ramp-Up: Will Japan Become Washington’s Regional Foot Soldier?
Streltsov forecasts that Japan’s military alliance with the US will further strengthen until Tokyo becomes a full-fledged and equal partner of the US.

It will be also seen in its cooperation with the regional power which Japan regards as its allies. However this cooperation will be based on the anti-Chinese bid.

Meanwhile Valery Kistanov, Head of the Center for Japanese Studies at the Institute of Far Eastern Studies of the Russian Academy of Sciences noted that the authorities explain the sharp growth of the country’s military spending to public at large by the threat of the North Korean ballistic missiles, which is an evident exaggeration. 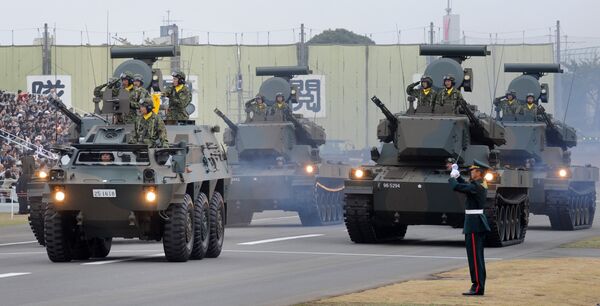 “The North Korean threat is being artificially pedaling by the US and Japan,” he told Sputnik.

“It is ridiculous to claim that North Korean nuclear missile potential might threaten the interests and the national security of these countries, especially the US,” he said.

The expert explained that Pyongyang has a very low nuclear missile potential and it is only too clear that there is no sense for North Korea to be the first to launch a nuclear attack on Tokyo. 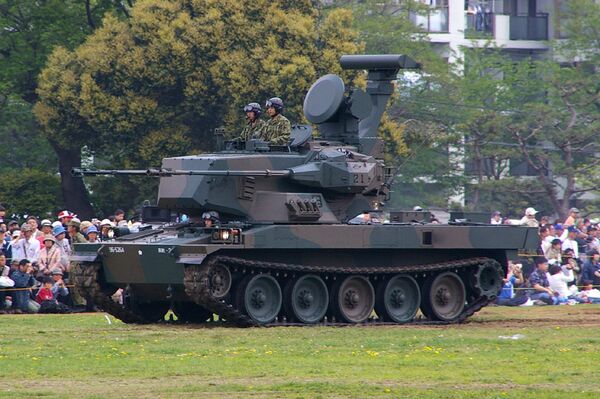 The people in Pyongyang are not that stupid and understand only too well that under such a scenario it will mean the full end to their regime, leadership and, very likely, to their physical existence.

The majority of experts agree that such an artificial pedaling of the North Korean threat is first of all to the advantage of the US which is using it as a pretext to preserve its nuclear forces in the region and pursue its military and political strategy in the Asia-Pacific Region.

And Tokyo, as usual, it taking its lead from its strategic ally the US however the recent sharp increase of its military budget suggests that it is done in its own interests as well. 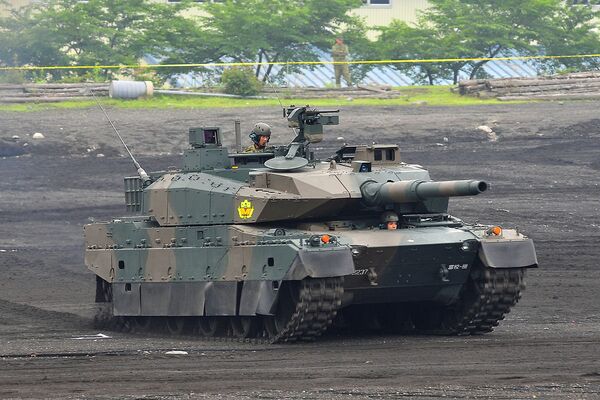