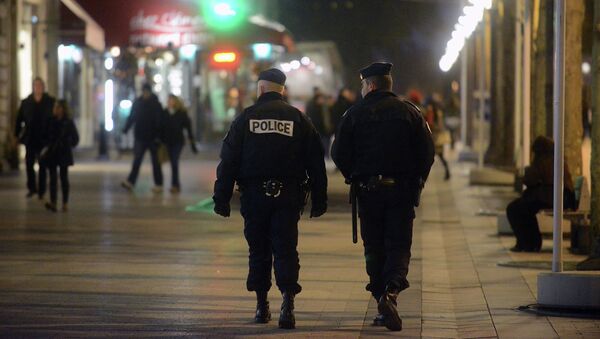 A Jewish man was injured in a knife attack in the French city of Strasbourg on Friday.

Cologne Police Detain 2 Out of 4 Attackers in Stabbing, Shooting Assault on Man
MOSCOW (Sputnik) — According to Le Parisien newspaper, a police investigation revealed that the man was sitting at a table on the terrace of a cafe when the attacker approached him. The suspect reportedly shouted "Allahu Akbar" ("God is great" in Arabic) before hitting the man with a knife.

The life of the attack’s survivor is not in danger, according to the paper.

A suspected perpetrator was swiftly arrested, the paper reported. At this stage, nothing points to the attack being an act of terrorism, according to the media.