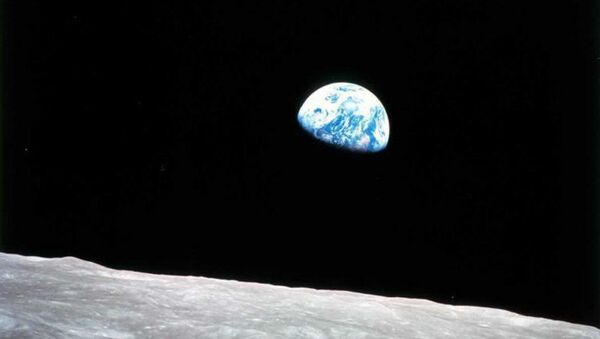 MOSCOW (Sputnik) — Energia has been cooperating with the US-based Space Adventures space tourism company to find potential tourists wishing to fly around the Moon.

"We have a preliminary design for upgrading the Soyuz spacecraft, which was conceived with the possibility of organizing a Moon expedition in mind. The upgraded Soyuz will be able to carry out a short flight to the Moon, which will allow it to circle the Earth's satellite. We are considering eight potential candidates which are ready to pay for such an expedition. There is a Japanese family among them, for instance…Once we have a critical mass of confirmed applications for a trip around the Moon, we will be able to begin large-scale work," Solntsev told the Russian Izvestia newspaper.

Science & Tech
Fly Me to the Moon: Russia, US Discuss Lunar Station for Mars Mission
The renowned filmmaker James Cameron was among the first to express interest in the trip, Solntsev added.

Tickets have been priced at $150 million per person, a Space Adventures source told the newspaper, noting that there has been substantial interest in the trip. Potential tourists have been told that the spaceflight may take place by 2020.