US Routinely Manipulates Intelligence to Justify Engaging in Conflicts 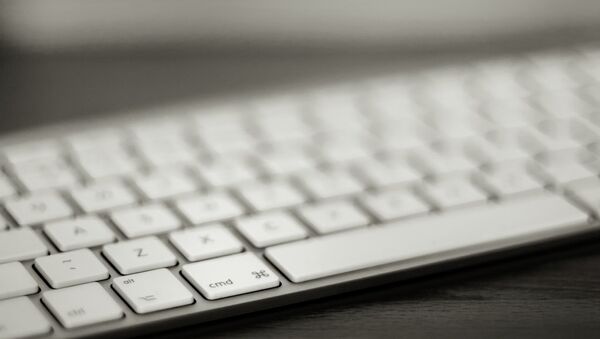 Allegations US Central Command deliberately manipulated intelligence about the fight against the Daesh, if confirmed, were likely motivated by efforts to expand the war, antiwar activist Cindy Sheehan told Sputnik.

WASHINGTON (Sputnik) — US Congress revealed in a report last week that US Central Command (CENTCOM) distorted intelligence to present a positive outlook of anti-Daesh efforts in Iraq and Syria.

“IS [Daesh] is another over-blown construct of US imperialism to keep the average American afraid and supporting military interventions like terrorism and communism before it,” Sheehan, a gold star mother whose son was killed in Iraq in 2004, said.

Sheehan observed that if investigators confirmed that CENTCOM had manipulated intelligence on Daesh to give more favorable reports to US President Barack Obama and other leaders on the progress of the conflict, such activities would be consistent with well-established patterns of behavior.

“Why does the US war machine need to always manipulate facts and propaganda is a more appropriate question,” she remarked.

The manipulation of intelligence by US leaders and agencies had repeatedly been used to justify unnecessary and avoidable conflicts, Sheehan maintained.

“Throughout US history, events have been used to smooth the path for war, and more war.”

US 'Trying to Discredit Russia's Efforts in Syria' and Ruin Aleppo Operation
This tendency had become more pronounced, not less in recent years, Sheehan warned.

“Most recently, [former US Vice President] Dick Cheney was known to go to CIA headquarters to ‘cherry-pick’ intelligence to justify the invasion of Iraq in 2003.”

US intelligence agencies and their senior analysts were under continual pressure to exaggerate alleged threats to the United States in order to justify expensive arms build ups and the enormous profit margins that went to major domestic military contractors, Sheehan explained.

“There must always be an enemy to keep the wheels of the war machine greased and to keep the pockets of the profiteers full.”

US Navy Commander Kyle Raines told Sputnik on Thursday that CENTCOM was looking into the congressional report.

Sheehan’s son, US Army Specialist Casey served in the First Cavalry Division and was killed in action on April 4, 2004.