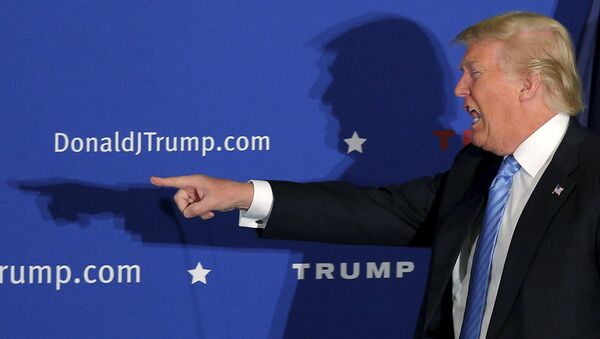 Could Trump Pull Off a Post-Party Coalition?
WASHINGTON (Sputnik) — Trump is leading Clinton by 47 percent to 36 percent among likely voters in Indiana, the poll noted.

In the 2008 US presidential election, President Barack Obama won Indiana, which is regarded as a valuable but not a decisive state, by a slim margin from Republican candidate John McCain.

However, Obama lost in Indiana by 10 points to former Massachusetts Governor Mitt Romney in the 2012 US presidential election.