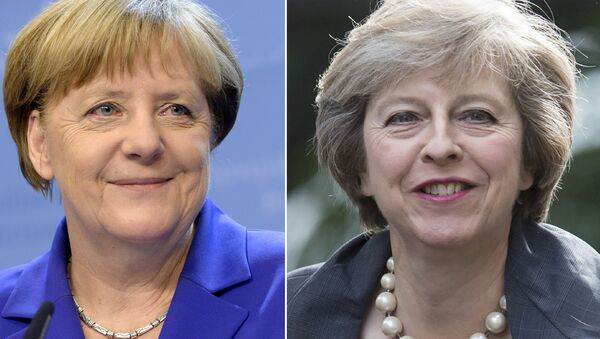 In a sign of a softening of the German position on Britain's planned exit from the European Union - Brexit - its minister for EU affairs has hinted at a possible "special status" for the UK ahead of negotiations over Britain's new relationship with the EU.

"Given Britain's size, significance and its long membership of the European Union, there will probably be a special status which only bears limited comparison to that of countries that have never belonged to the European Union."

He said Britain should be ready to negotiate at the start of 2017. "Until the end of the year should really be sufficient time to get organized and adjust to the new situation. We should not let too much time go by."

Asked if Britain needed pressing to get on with the talks, he added:

"There is no need for further political pressure. I am quite sure that the economic pressure from Britain itself will be strong. I want relations between the European Union and Britain to be as close as possible," he said.

However, he added that Germany would not concede ground on the free movement of EU workers under any new agreement.

"There cannot be any cherry picking. The free movement of workers is a highly prized right in the European Union and we don't want to wobble on that."

Both British Prime Minister Theresa May and German Chancellor Angela Merkel have immigration on their agendas, but for totally differing reasons.

The Brexit referendum was fought largely on the grounds that the UK wanted to control the level of immigration in Britain and that remains high on the public agenda. However, Merkel — despite the current failure to agree a common EU immigration policy — will fight for the freedom of movement of people — a fundamental tenet of the EU.

PM: “ While the UK is leaving the EU, we are not leaving Europe. Britain will remain an outward-looking nation.” pic.twitter.com/mMaQ2p1pT4

Despite this, Merkel and May know that — whatever the outcome of Brexit — the London-Berlin axis is strong and needs to be accommodated within the EU. The UK is Germany's third largest trading partner, after the United States and France.

Trade between the two nations goes back as far as the 13th century to the Hanseatic League, an alliance of largely sea-bordering merchant towns from the Baltic to the North Sea. The Hansa States were originally centered on the North German town of Lübeck, which became known as 'Queen of the Hansa' as it lay at the center of the considerable shipping movement from the Baltic to the North Sea. 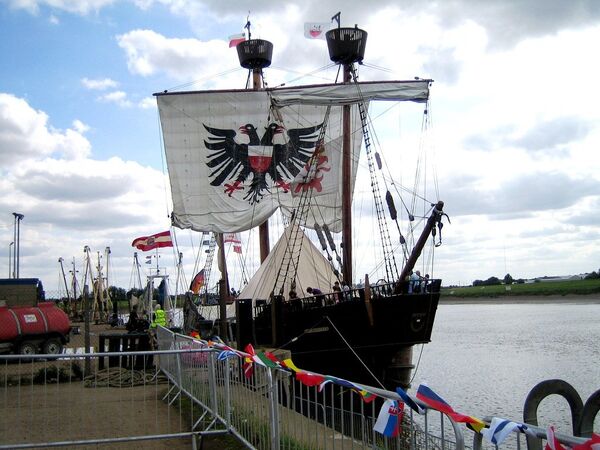 The confederation of merchants traded with each other, and established foreign trading posts — called 'Kontore' — in neighboring nations, including the British Isles. The biggest of these was the Steelyard in London, although there was considerable trade with the other British Kontore, Bishop's Lynn (now King's Lynn) and Ipswich, on the east coast of England.
© Flickr / Ade46

The confederation of merchants traded with each other, and established foreign trading posts — called 'Kontore' — in neighboring nations, including the British Isles. The biggest of these was the Steelyard in London, although there was considerable trade with the other British Kontore, Bishop's Lynn (now King's Lynn) and Ipswich, on the east coast of England.

Roth's suggestion of giving Britain "special status" is a sign that the long history of Berlin-London bonds will not be tested by a new deal for Britain post-Brexit.