Prosecution Claims Maldives 'Asked for Help, Agreed to Hand Seleznev Over' to US 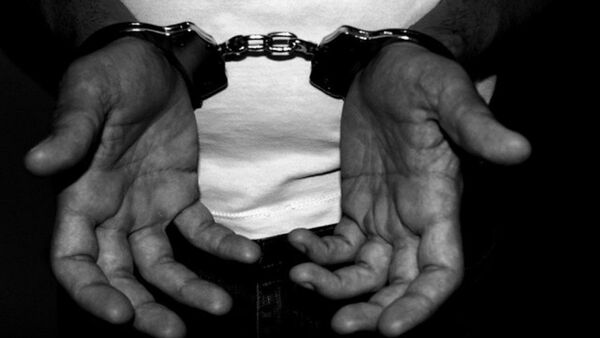 © Flickr / Victor
Subscribe
International
India
Africa
The detention of alleged Russian hacker Roman Seleznev in the Maldives, which was deemed "kidnapping" by Moscow, had been carried out by US agents with permission from Maldivian authorities, Assistant US Attorney Seth Wilkinson said.

MOSCOW (Sputnik) — On Monday, the trial of Seleznev on charges of cybercrime began in Seattle. Wilkinson, who represents the prosecution in the case, is blacklisted by Russia as well as banned from entering the country.

"The Maldives does not have an extradition treaty with the United States, there is not a formal agreement. So the US agents called the Maldivians and they told them about Roman Seleznev, and they asked for help. And the Maldivians agreed to hand Mr Seleznev over to the US authorities," Wilkinson said.

Experts Say Government Evidence in Seleznev’s Case 'Corrupt, Unreliable'
According to US prosecutors, Seleznev hacked into retail point-of-sale systems and installed malware in order to steal more than two million credit card numbers from businesses between October 2009 and October 2013.

In July 2014, US forces in the Maldives detained Seleznev, took him to Guam and then transferred him to Seattle.