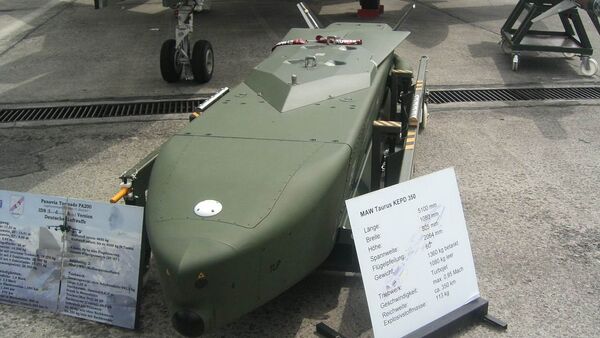 "If true, Germany's decision is an act that violates the peace and that ignores even its national legislation banning the export of weapons to regions of conflict, and that will strain the situation on the Korean peninsula more," the embassy said in a statement obtained by RIA Novosti.

The statement noted that the sale of German missiles to South Korea, "fraught with breaching peace on the Korean peninsula and in the region, should be discontinued immediately."