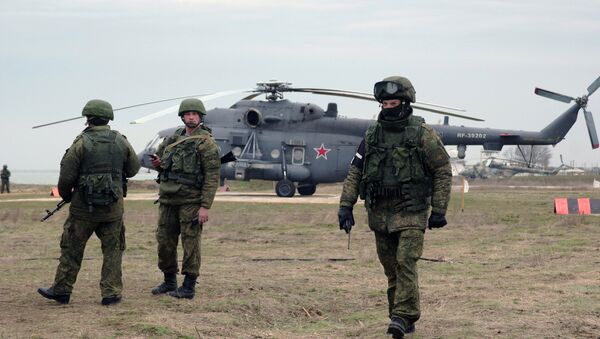 MOSCOW (Sputnik) — The exercises are taking place on two firing ranges in the partially recognized republic, with over 700 service personnel and some 60 military equipment units taking part.

"The troops are improving tactical company skills in defense, offense and during movements, including performing terrain and route engineer reconnaissance… The troops are also practicing repelling airstrikes and attacks by simulated enemy sabotage and reconnaissance groups on the Black Sea coast," the press service said.

The drills are focusing on firing position and field command post camouflage, as well as on tactical, reconnaissance, and fire training, according to the statement.