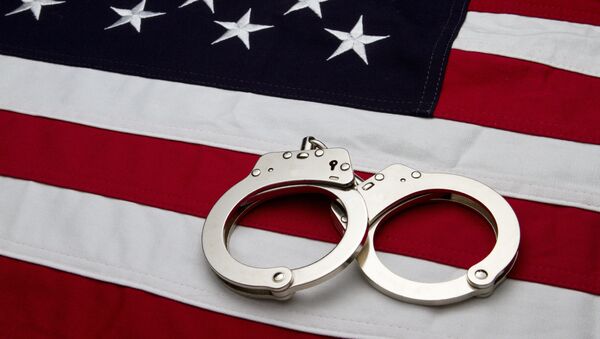 “I don’t have any information concerning this issue [Seleznev’s state], but we continue to pose these questions to the United States, and concerning healthcare, too, [we stress] the need to provide him with adequate medical assistance,” Dolgov said.

According to Dolgov, Seleznev has head injuries that require ongoing treatment. Seleznev reportedly received a massive brain injury during a terrorist attack in Morocco in 2011.

“Where is he now, he is not receiving any treatment. When the trial is over, and if he is sentenced and goes to jail, I think he will be treated better,” the ombudsman said.

According to US prosecutors, Seleznev hacked into retail point-of-sale systems and installed malware in order to steal more than two million credit card numbers from businesses between October 2009 and October 2013. In July 2014, US forces in the Maldives detained Seleznev, transferred him to Guam before bringing him to Seattle.

Seleznev is on trial in Seattle, Washington. The trial began on Monday, and it may last for up to four weeks, according to Browne.