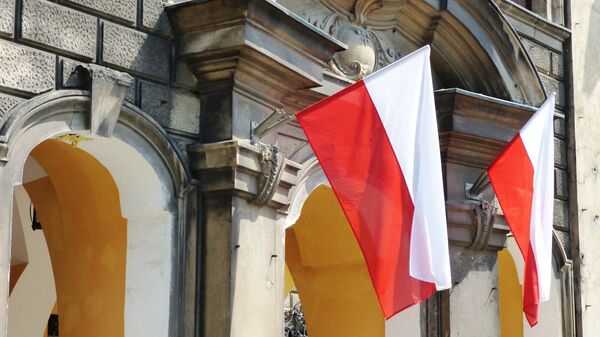 Poland’s controversial law concerning the country's Constitutional Tribunal and its decision-making came into force on Tuesday.

The bill also enacts a so called "blocking minority" — if four judges vote against a motion during, it could hamper its passing.

Reforms to Poland’s Constitutional Tribunal proposed by the ruling Law and Justice (PiS) party have been met with international opprobrium and have sparked internal protests.

In March, the Council of Europe’s advisory panel, known as the Venice Commission, said that the reform of the Constitutional Tribunal, as well as other legislation passed by Poland's ruling party was a threat to democracy and rule of law in Poland.

On July 27, the European Commission set out its concerns and recommendations on how to address a constitutional crisis in Poland, giving it three months to make the Constitutional Tribunal compliant with EU regulations.