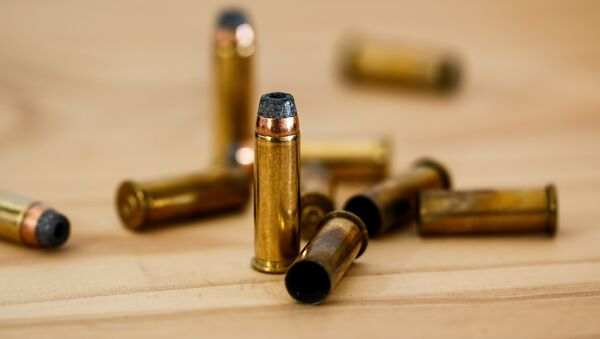 Earlier in the day, media reported of imam's death and that his assistant was hospitalized with the gunshot wound.

According to the ABC broadcaster, the Imam Maulama Akomjee and a 64-year-old man whose identity was not disclosed both succumbed to the gunshot wounds.

Earlier in the day, media citing police sources said that a preliminary investigation indicates that a lone gunman shot the two men in their heads during a robbery, while they were walking in the Ozone Park neighbourhood after afternoon prayers.

Other media reported that dozens of angry Muslim men gathered at the murder scene as they believed the shooting was a hate crime and that the two religious leaders were specifically targeted.