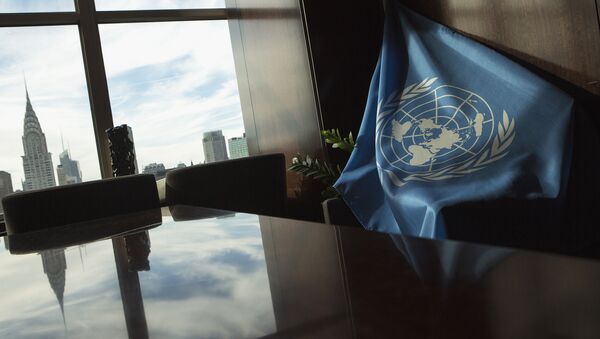 The third round of election for the new UN secretary general will be held on August 29, President of the UN Security Council Ramlan bin Ibrahim said Friday.

Russia
Is the UN Ready for a Russian-Speaking Secretary General?
UNITED NATIONS (Sputnik) — According to Ibrahim, the next stage of the preliminary elections will be held in the Security Council.

The election campaign to replace Secretary General Ban Ki-moon kicked off in December 2015, after all member states received letters on the procedure to elect the next UN chief.

The UN Security Council recommends a candidate to the General Assembly, where he or she must garner no less than two-thirds of the votes to be appointed secretary general, according to the UN Charter.

Ban’s successor is slated to assume office on January 1, 2017, one day after the former South Korean prime minister steps down after two five-year terms.