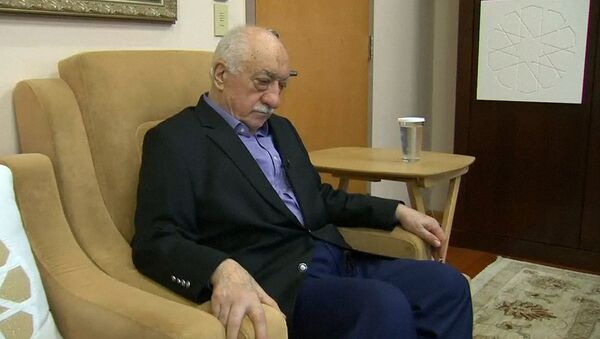 "The fact is the coup was carried out in part by the military but with the support of a substantial civilian network," Wilson said. "The only organization that has that kind of network and can operate in a secret manner would be the Gulen Movement. There is at least circumstantial evidence that points in that direction."

The Turkish government, Wilson noted, has issued an arrest warrant for Gulen and US Department of Justice officials traveled to Ankara this week to assess the evidence, Wilson noted.

Erdogan claims that Gulen is responsible for instigating the coup from his residence-in-exile in Saylorsburg, located in the US state of Pennsylvania.