Antarctic Scientists Overlooked on Wikipedia for Years Because of Their Sex 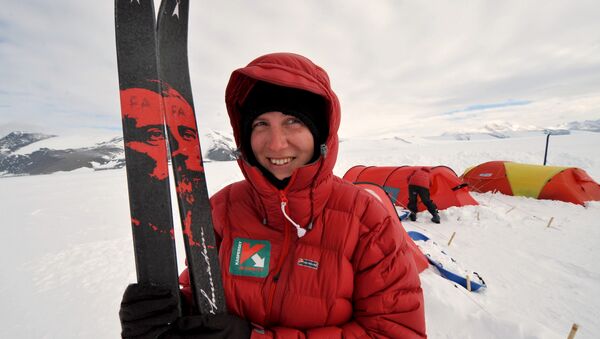 © AFP 2023 / Alexander Blotnitsky
Subscribe
International
India
Africa
Three scientists are having their Wikipedia profiles updated or written for the first time after it emerged their role in Antarctic research had been overlooked.

Having never received accolades for their work before, the women will now have their role in history updated and included on the internet.

It's all part of a project led by a marine biologist at Australia's La Trobe University, Jan Strugnell, who told Mashable she wanted to make a change.

"I feel it's really important for tomorrow's Antarctic researchers that they have some role models."

​Ingrid Christensen, a Norwegian explorer is thought to be one of the first women to view Antarctica in the 1930s. Lois Jones, an American, led the first all-female team of scientists to the continent in 1969. In-Young Ahn, is the first South Korean women to visit Antarctica.

​According to the report in Mashable, only 15.5 percent of online biographies on Wikipedia are written about women; but Strugnell believes gender equality is encroaching in a positive way on the Antarctic science community.

However, when it comes to association, people are still more likely to associate Antarctic exploration and research with Mawson, Scott and Shackleton. 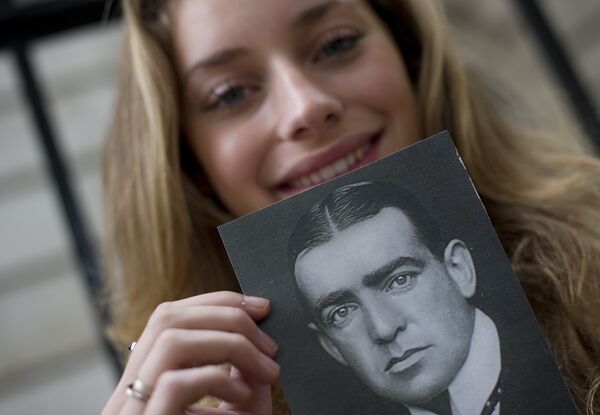 Amelia Hempleman-Adams, who reached the South Pole, aged sixteen, with her father in 2011 poses with a portrait of British Antartic explorer Ernest Shackleton
© AFP 2023 / Adrian Dennis

In order to put the ice-world to rights, Strugnell's team asked the Antarctic community to nominate women and write their online bibliography for the site. So far, around 100 women from 30 countries have been profiled.

​Strugnell hopes that by fairly representing women and their scientific achievements online will "try and stop that unconscious bias we all have."