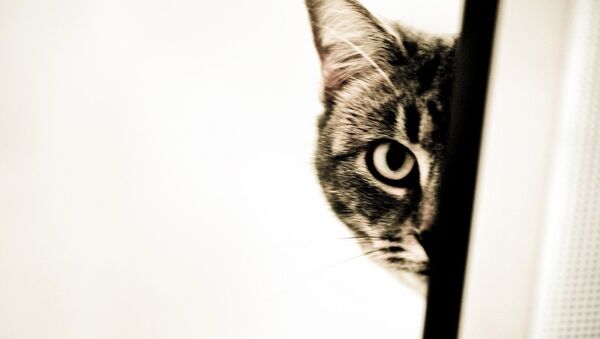 In a recent study, Facebook analyzed 160,000 users who prefer either cats or dogs, in honor of International Cat Day on August 8, and found some interesting trends.

Where’s the Dislike Button? Facebook Denies Using Location to Suggest Users
The study debunked some myths surrounding pet preferences, and proved others to be absolutely correct. For example, the truism that dog lovers have more friends.

“Yep, the stereotypes are true: dog people are more outgoing, measured in terms of Facebook friends. On average, dog people have 26 more Facebook friends than cat people. Like their extroverted pets, dog people make more connections online. On the other hand, cat people get invited to more events, so they're putting their friendships to good use!” Facebook reported.

Making good on the “cat lady” stereotype, cat people are also more likely to be single than dog people.

“Maybe those extra 26 friends helped dog people find a mate! About 30 percent of cat people are single, compared to just 24 percent of dog people. But unlike the stereotype, being single and a cat lover isn't related to age or gender — younger cat-lovers, and male cat-lovers of all ages are just as likely as older female cat-lovers to be single,” Facebook’s statement read.

Interestingly, workers at Facebook reported that cat people are especially fond of fantasy, sci-fi, and anime, while dog people like love stories that include dogs.

As far as moods, fitting in with Garfield's love of napping, Facebook functionaries found that cat people are disproportionately likely to say they're feeling tired, but also happy and loved. Dog people are more likely to express excitement or pride.

Despite dog people claiming to have more friends, the study found no evidence that the canine crew checks into more places than cat people, though cat people, like their pets, seem to prefer indoor activities.