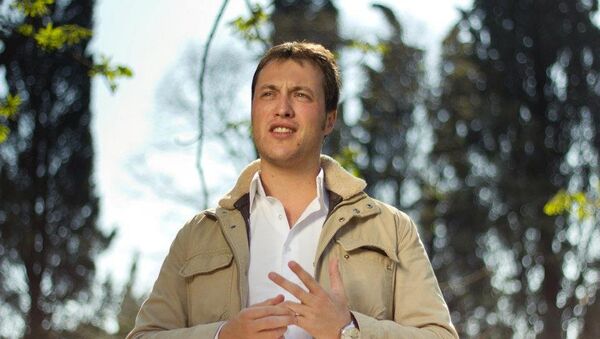 © Photo : Private archives
Subscribe
Three months before the parliamentary elections that will be held on October 16, a new political bloc Resistance to Hopelessness (Otpor Beznađu) was formed in Montenegro. One of the goals of the newfound civic movement, whose motto is "trust the people, not the parties," is to unify the opposition.

NATO Sees Montenegro Accession as Final Piece in Mediterranean 'Puzzle'
Independent deputy and economist Mladen Bojanic and former executive director of the Movement for Neutrality Marko Milacic are the heads of a new political bloc. Both are known as supporters of Montenegro's military neutrality and against joining NATO.

Why is the block called "Resistance to Hopelessness?"

"We are here talking about the elementary civil defense. A group of young people, intellectuals, and non-governmental organizations decided to unite in order to offer Montenegro something that it is lacking — a clear idea of civil politics. We want to try to contribute to the unification of the opposition in Montenegro, as if it is scattered, it has very little chance of success in the fight against the criminal regime of Milo Djukanovic, who has been in power for almost thirty years," Milacic said.

What will happen if the unification does not occur?

UK Defense Secretary Hopes Montenegro Will Join NATO by Early October
"I understand that only a few months are left before the election, and it is hard to develop a clear political program in such a short time, but I am sure it is possible. In particular, that's because the work of many members of the movement is well known amongst the Montenegrin public. And I have come into politics not because of the election, but because I want to permanently implement the idea, which I think is extremely important. Put simply, it is the protection of Montenegro from internal and external usurpers." 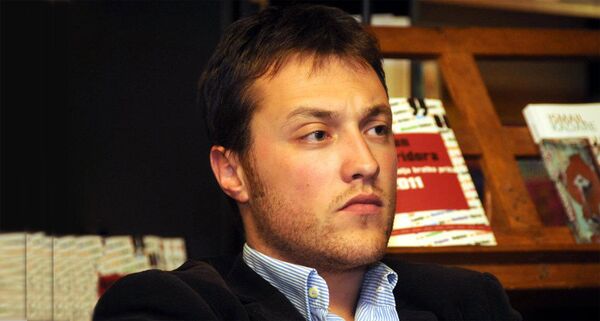 Your team's slogan is "trust the people, not the parties." What do you mean by that?

"In the region, especially in Montenegro, in addition to various despots, despotism of political parties is especially significant. This is so true that political life has become impossible to imagine outside the party. It turns out that the question of ‘whether there is life outside the political party' is almost more important than the philosophical question of ‘whether there is life after death.' Partocracy eats democracy, and brings policy to total bureaucracy," Milacic told Sputnik.

Montenegro's President Announces October 16 Parliamentary Elections
"We want a personalized policy, free from the classic party thinking. We've had enough of the half-century-old Communist Party and its thirty-year-old successor Democratic Party of Socialists of Montenegro, Djukanovic's party. But partocracy is a disease not only of the authorities but also of the opposition."

"We have nothing against political parties, but we are against those political forces, which we observe in our country nowadays. We are against their engagement in business projects, prohibitions and egalitarianism. We are against the ‘political dinosaurs.' And we are opposing them with our young intellectuals, who will make no allowances for any mafia power or for opposition, which is often not responsible enough," Milacic continued.

What are the main points of your program?

'Tobacco Mafia' or How Montenegro's Authorities Sponsored Daesh
"We advocate the concept of sustainable development. We must abandon the so-called "valorization" of the best parts of our country, which is a euphemism for selling Montenegro out to oligarchs. Buljarica, one of the best beaches in Montenegro is next on the list today. We are not going to give it away," the political leader claimed.

"We will insist on the citizens' involvement in the policy, those people who are systematically excluded from the policy. For example, we demand that 25 thousand people, according to the Swiss model, could decide a question on the referendum, and the decision would be binding. This is the way to direct democracy," Milacic concluded.