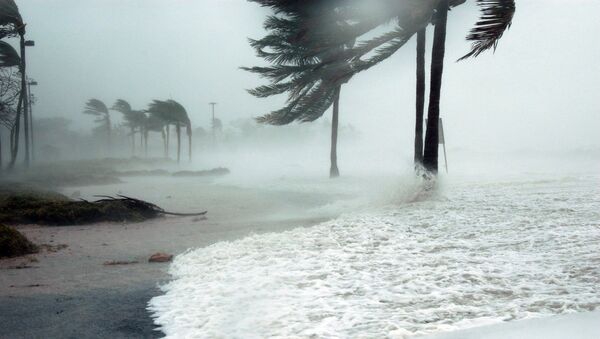 As the state administration did not provide figures on missing people, the number of victims may rise, according to the news outlet.

The second worst is the situation in the coastal state of Veracruz where 11 people perished in mudslides, the newspaper said, adding that a total of 2,141 houses were affected in the state.

According to weather forecasts, heavy rains will continue across Mexico until Tuesday.