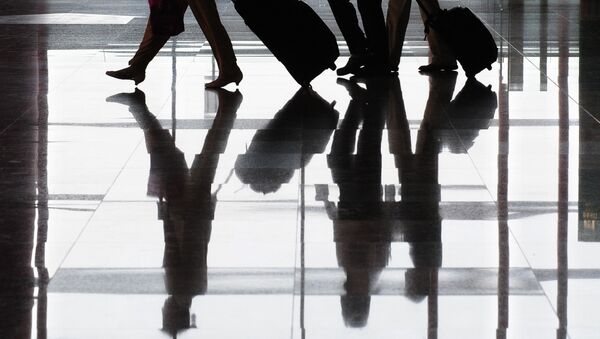 A single-engine turboprop TMB700 aircraft with two people on board left for its first around-the-world flight from China, local media reported.

The aircraft is expected to overcome the distance of about 40,000 kilometers (24,854 miles) and cover more than 20 countries, including Russia, the United States, Canada, Iceland and the United Kingdom. According to the pilot, the plane will make about 50 stops.

The journey will reportedly last 58 days.