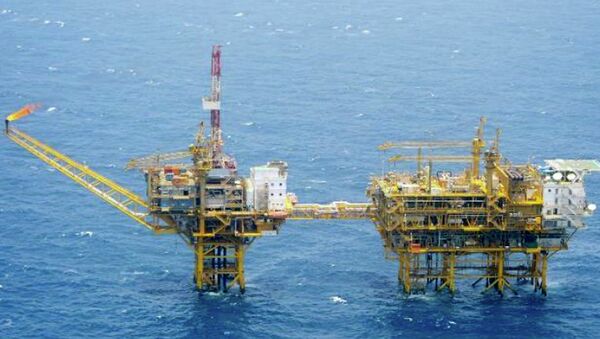 Japan protested against a Chinese surface radar found on a gas drilling platform near the disputed sea border in the East China Sea, local media reported on Sunday.

TOKYO (Sputnik) – The radar is said to be not powerful enough to use if for military purposes, but is designed to detect ships, Kyodo News reported, citing a government source.

The found radar is said to have raised concerns that China could use its drilling platforms as military posts in the future.

On Saturday, Japan summoned Chinese diplomats to protest against some 230 Chinese ships approaching the disputed Senkaku islands in the East China Sea.