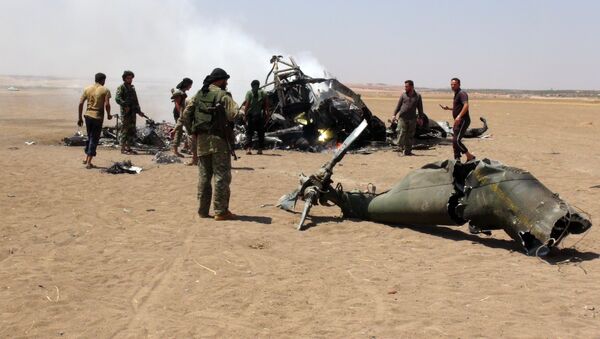 "The Russians' bodies are with the Nusra Front…two or three bodies are held by the terrorists," the source told RIA Novosti.