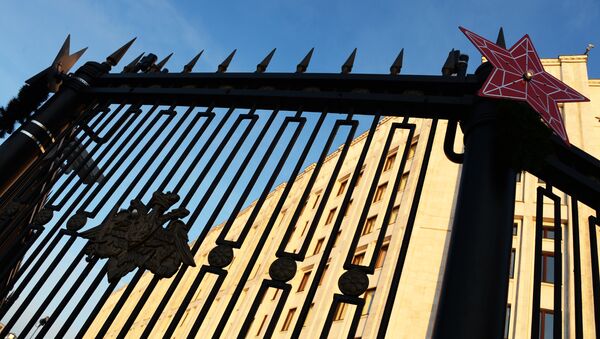 Russian Defense Ministry’s Chief of the Main Directorate for International Military Cooperation said that ministry expects an official response from its Baltic partners to Moscow's offer to discuss security issues.

According to him, the Russian Defense Ministry is closely monitoring the emerging media reports about the Russian initiative to hold bilateral consultations with the defense ministries of Latvia, Lithuania, Estonia, Poland, Sweden and Finland, which was voiced the Russia-NATO Council meeting in July 2016.