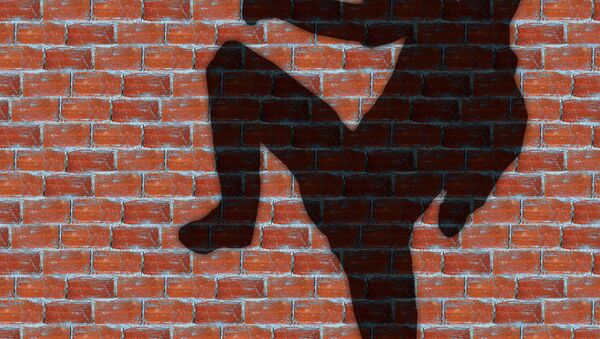 © Photo : pixabay
Subscribe
The world's first-ever wall-kicking tournament is set to be held later this month in the Finnish town of Kerava.

The tournament's organizer, a martial arts instructor named Edla Niemi, said that both professional athletes and amateurs alike are invited to take part in the competition, scheduled to be held on August 28.

While it as yet remains unclear exactly how and according to which criteria the participants’ performance will be judged, Niemi said that the town administration has already approved the event.