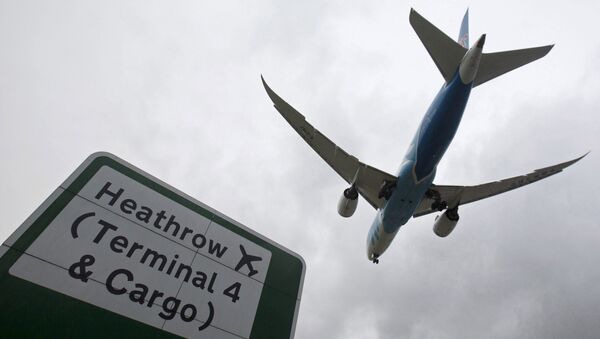 According to local media reports, Black Lives Matter protesters blocked on Friday a motorway to the major UK airport Heathrow.

The protesters spread banners across the M4 motorway and lied on the road causing large traffic jams, the Telegraph reported.

According to local media reports, the Heathrow airport told people to avoid using the motorway.

Protests are also being held in other British cities such as Birmingham and Nottingham. They are believed to be a part of the so-called #BlackAugust campaign aimed at drawing attention to the problem of racism.