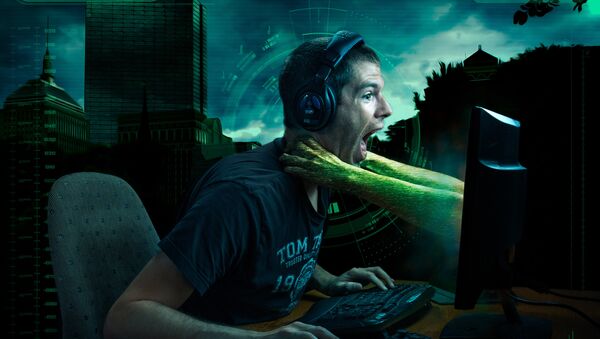 Ransomware is responsible for disrupting more than half of UK companies in the past year with nearly 40 percent of businesses suffering attacks.

Judging by the very name of the cyberattack, it is little surprise that in more than 20 percent of cases, at least US$10,00 was demanded from the firm.

Kaspersky Lab Defeats Ransomware Kidnappers With Software Giveaway
Ransomware is a type of computer malware (malicious software), which is covertly installed like some kind of nasty virus that badly affects the machine's functions, rendering it useless unless a ransom is paid to the cyberattacker to restore the computer's settings.

The malware can encrypt files or the hard drive, leading to demands for a ransom payment to decrypt them.

The report, published by Malwarebytes surveyed more than 500 leading IT companies in the UK, Germany, the US and Canada. Britain reported the highest proportion of ransomware attacks with more than half — 54 percent — reporting that they have been affected.

​"The impact on businesses around the world has been significant, but until now, very few studies have examined the current prevalence and ramifications of actual ransomware incidents," Nathan Scott, technical project manager at Malwarebytes said.

"Over the past four years, ransomware has evolved into one of the biggest cyber security threats in the wild, with instances of ransomware in exploit kits increasing by 259 percent in the past five months alone," Scott added.

When it comes to profiting from cyberattacks — ransomware has now become the most profitable malware for criminals to use and countries including the UK are the ones left coughing up.

According to the recent report, nearly 60 percent of UK firms paid the ransom, recording the biggest drop in revenue worldwide.