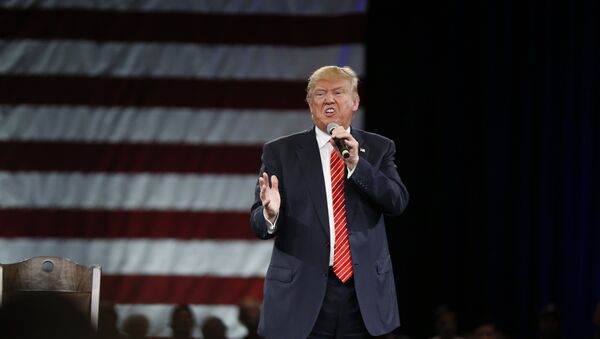 "They [Obama and Clinton] have betrayed our security and our workers, and Hillary Clinton has proven herself unfit to serve in any government office," Trump stated.

Trump's statement added that among other things, the two Democrats destabilized the Middle East, released criminal aliens into the country, and shipped millions of jobs overseas.

"Our nation has been humiliated abroad and compromised by radical Islam brought onto our shores,” Trump added. “We need change now."

Trump went after Obama and Clinton after the president called him "unfit to serve" and said he was woefully unprepared for the job during a news conference earlier in the day.