Naftogaz Claims Against Gazprom Stand at $26.6 Bln, but Counter-Claim is Bigger 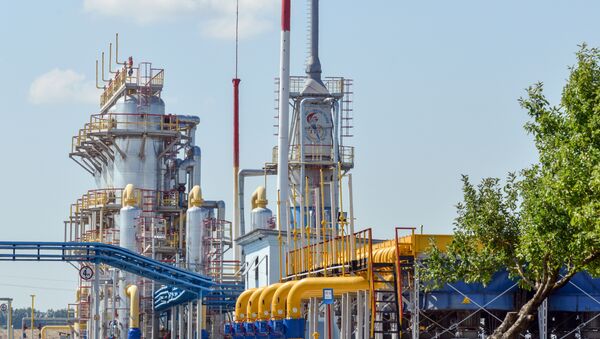 MOSCOW (Sputnik) — Ukraine's national oil and gas company Naftogaz said Tuesday that its claims against Gazprom filed with the Stockholm arbitration court stood at $26.6 billion, while the Russian energy giant's claims against Naftogaz amounted to $38.7 billion.

"Only with Gazprom, the claims against us stand at $38.7 billion with interest, our side's claims stand at over $26.6 billion. A hearing on both cases is scheduled for this fall," Naftogaz said in a statement on its Facebook page.